When Elizabeth Taylor died recently, pages with her pictures, movies, and life

blossomed in the media.  When Geraldine Ferraro died, she was only remembered as the first woman candidate for national office, but Joyce Purnick eloquently focuses on Why Gerry Ferraro Mattered in her New York Times essay.

A cynic, a fighter, a woman who knew herself and what she stood for – and a writer.  Before she started her 10 year battle against cancer, Ferraro wrote three books. 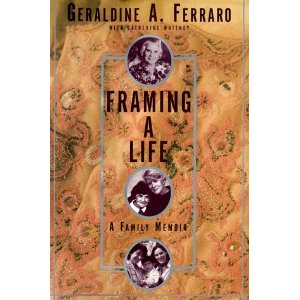 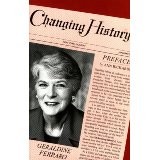 and later wrote the forward to