Reading a book was always preferable to watching television, but who knew the tube was actually sucking life years away. In her article for the New York Times – Don’t Just Sit There – Gretchen Reynolds, the “Phys Ed” columnist and author of a new book on 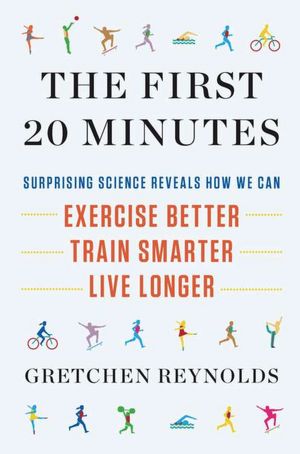 exercise – The First 20 Minutes – warns against writing on the computer, watching television, and actually sitting at all.

You may feel virtuous if you jog or walk those miles in the morning or evening, but Reynolds has studies to prove that the benefits don’t last.

“Exercise only slightly lessened the health risks of sitting. People in the study who exercised for seven hours or more a week but spent at least seven hours a day in front of the television (or computer) were more likely to die prematurely that the small group who worked out seven hours a week and watched less than an hour of TV (or computer) a day.”

Before you cancel your cable provider, Reynolds suggests trying some simple alternatives:

Reynolds summarizes studies that conclude that an “hour of television can snip 22 minutes from someone’s life…an average {person} who watched no TV might live for a year and a half longer.” Or – as a friend of mine noted – maybe it would just seem longer: a year without Downton Abby already feels like an eternity.

2 thoughts on “Don’t Just Sit There”